A Drawing for the Adoption Truth Gang

~THE GRAND PRIZE~
Your Life Story into a Memoir

Write your personal thoughts about the book & send to the author at  contact@janinevance.com 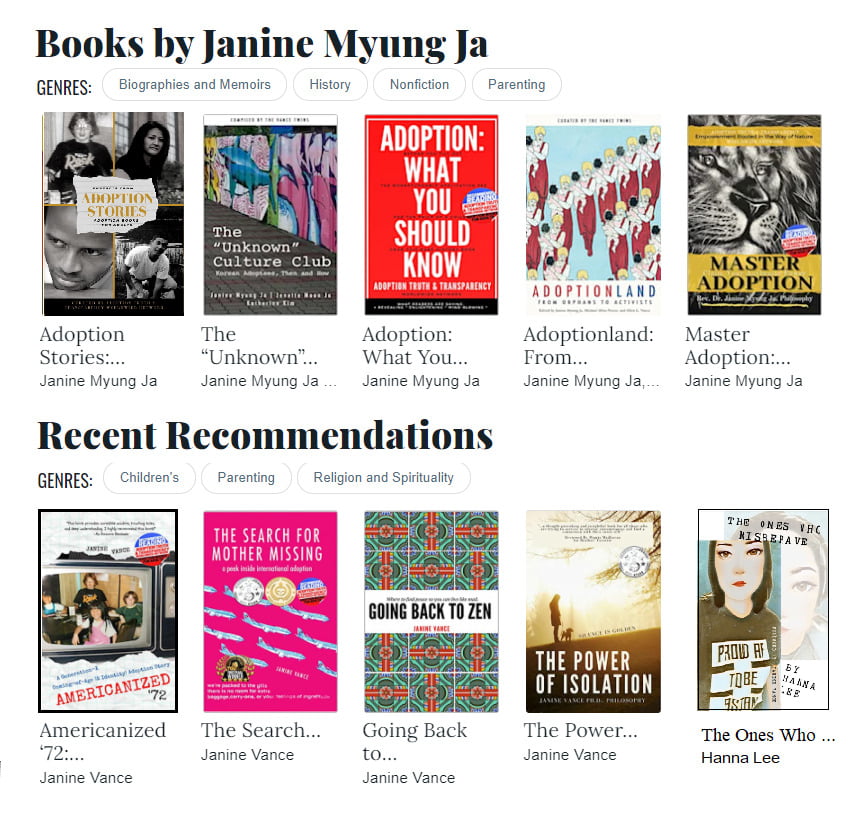 *Send the author an email contact@Janinevance.com with your thoughts on each book you read, so she can add your name into the pot again!

Details About the Prize 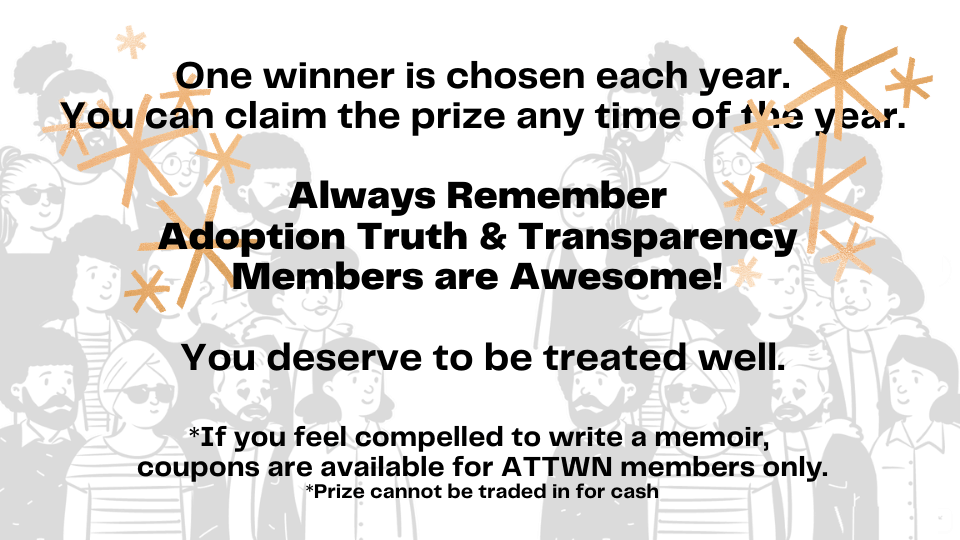 The winner will be contacted via email.

Go inside. Listen to your own guidance.

Oh, yeah, the twins will pay for the winner's hotel accommodations

Tacoma is a mid-sized port city on Washington state's Puget Sound, 32 miles southwest of Seattle, 31 miles northeast of the state capital, Olympia, and 58 miles northwest of Mount Rainier National Park. The urban city is the second-largest in the Puget Sound area and the third-largest in the state. Tacoma also serves as the center of business activity for the South Sound region, which has a population of around 1 million. If you plan to arrive by airplane, you'll want to arrive at Seatac Airport. And, by the way, you'll be going to Washington State--Not Washington DC --that's on the opposite side of the United States!

Enter the Contest to Win the Adoption Truth Prize