In honor of Father's Day and after many years of exploration into the practice of domestic and international adoption while being engaged in the adoptee-rights community and discovering what is missing and what is needed, we have decided to change the dynamics of this group from sharing local and global articles and posts on all sides of the adoption spectrum to making a political stance based on historical research. When we are aware of adoption history, we are better able to make insightful decisions that will protect local and global families, communities, and future generations.

Adoption Truth and Transparency Worldwide Network advocates for kinship care, foster care, community care, temporary or even permanent guardianship--if need be—and any form of child welfare that does not permanently remove the child from the knowledge of their true identity to replace it for another. Such action has proven to be detrimental to the family unit and to the person from which the permanent severe has occurred.  The sever, furthermore, prevents the separated individual from reuniting with immediate and extended family members—even into that person’s adulthood and elder years.

According to the 2019 survey initiated by Adoption Truth & Transparency Worldwide Network, 89% of all adoptees believe that the adoption contract should now include the individual to be processed for (overseas or domestic) adoption, and no longer only between the adoption facilitator and the adoptive applicant.

If the individual is given an informed choice, agreed to the process, permitted to continue all ties and connections with immediate and/or extended biological relatives changed identity by their own initiative, then these actions do not violate the laws of nature.

Adoption Truth & Transparency disapproves of the invasive tactics used by the Evangelical Orphan Movement.  We cannot in good conscience endorse a fallible patriarchal system that has already been reformed and refined to what it is today: a practice that has already continuously ignored the family unit, legally, without permission, and permanently erases a person's true identity.

Aware of agency tactics, many researchers have discovered transracial and intercountry adoption was a way to easily convert other people's children, parallel to a gentle form of neocolonialism and imperialism.

This group shares a rare view of adoption that might offend individuals who might immediately assume that the perspectives are anti-adoption. However, despite being rare and even unheard of, and for the most part suppressed and immediately ousted, these views are in consideration for and in conjunction with the innate equal rights of all human beings. Whereas adoption law, conjured by mostly evangelical adoption facilitators intent on 'saving the world's children from their substandard culture," ignores equal rights for all humans. The strategy to ship children overseas to control the people under the guise of "the child’s best interest," became normalized—as if giving birth.

Coming Soon! Facts (& history) the adoption industry does not want you to know!

Adoption What You Should Know offers pertinent details into the history of adoption. You'll find that the accused anti-adoption stance - as if bad or evil - is founded upon every individual right to family – – not to any family – – but to each individual‘s own relatives. Therefore, the accused anti-adoption stance is for the good, well-being, and protection of the family unit, of humanity.

Adoption proselytizers and facilitators of generations past have ignored this basic inborn human right that should be respected and deserve protection. The human family not only consists of bio parents, but also brothers, sisters, aunts, uncles, and grandparents on both maternal and paternal sides. Adoption law ignores the rights of these members of the human family. Of course, every family has problems, but problems are meant to be eventually worked out. Adoption places additional burdens upon the individual and prevents the family unit from resolving issues.

This equal rights stance does not mean families separated by adoption are required to reunite or to restore or maintain relationships with every or even any biological relatives. That is to be determined by the individual who seeks a reunion (or does not seek a reunion).

The Adoption Truth and Transparency position is anchored in preventative care, on family preservation, and protection against a lucrative child market that has evidently placed profits over people.

For the person who has been called anti-adoption, know that you are a much appreciated human rights activist. Your stance is greatly valued by many individuals around the world who have been abused by a lucrative system. On behalf of those permanently separated by adoption, prevented by antiquated adoption (even revised and reformed) adoption laws to obtain original birth certificates, and/or adoption documents that pertain to the adoptive person and families of loss who are too poor and unable to receive assistance in their effort to find their children, for those still searching, or waiting for their children to return, know that you are on the side of God, of nature, and of the family unit.

This is a humanitarian stance is appreciated by parents (of loss) and families (left behind), including indigenous families from Africa, Asia, America, and Europe.  If you have friends who will benefit from this data, feel free to invite them to this group.

If they have called you "anti-adoption," "anti-Christian," "anti-Jesus," or even the "antichrist," or claimed that you have some sort of "infatuation with blood ties," they do know that they are wrong. You are aligned with the laws of nature. According to Eastern Philosophers, that is God.

We thank you for your courageous voice.

PS Want to get involved in a vital social justice movement intended to protect families from unnecessary adoptions? Email admin@adoptiontruth.org

Also, today and tomorrow, the e-book TSFMM is free on Amazon. 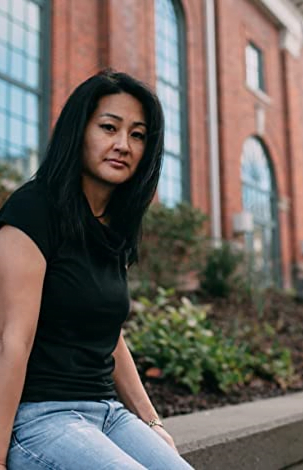 Janine advocates for the right of adoptees to retain their own documentation, not to have their previous existence 'wiped out' by the stroke of a bureaucratic pen... Janine calls upon adoptees and readers, in fact, to trust themselves and their instincts, to open their minds and to value themselves, not to look to others for validation. ...Janine is a staunch and passionately vocal advocate for the rights of adoptees... This book will make you reconsider what you thought you knew about adoption. "

Soon-to-be-released books before they are launched to the general public.

No parent should ever have their child stolen to meet the intercountry-adoption market demand. 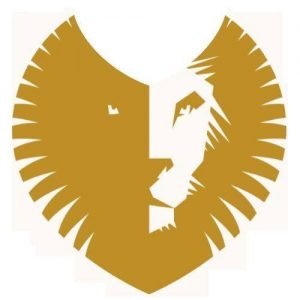 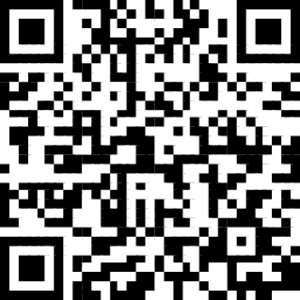